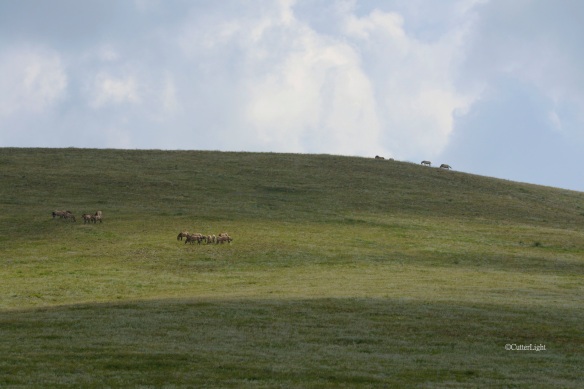 Wild Takhi, or Przewalski’s horses, graze the vast, rolling steppe lands of Mongolia’s Hustai National Park. Extinct in the wild by the late 1960’s, Takhi were reintroduced to Hustai in 1992 and have since flourished. Unlike the ferel “wild” horses of North America, Takhi are a true wild species – the only remaining wild horse in the world. We visited the park on a day when wildflowers and raptors seemed to be everywhere.

Located in Central Mongolia about 60 miles (100 km) west of the capital of Ulaanbaatar, Hustai National Park provides habitat for dozens of species of mammals and over 200 species of birds. Sixteen species of fish swim in the cold waters of the Tuul river which borders the southern edge of the park. On the day we visited in early August, recent rains had prompted a profusion of wildflowers.

Above, abundant hairbell blooms added vibrant splashes of color to the steppe as did pink bloom, (below). Interesting to us is that both species were familiar from hikes on the Alaskan tundra. 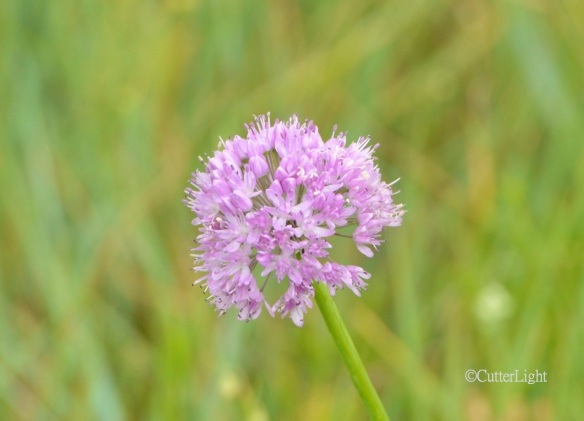 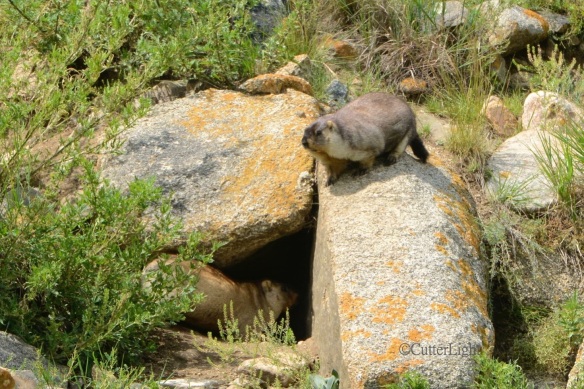 In any given year, as many as 150,000 marmots inhabit Hustai’s 195 square miles, providing food for the park’s foxes, wolves, lynx and birds of prey such as golden eagles.

With our 200-400 mm lens in transit from the Nikon repair factory, we weren’t able to obtain the captures we wanted of the golden eagles and the beautifully marked lammergeiers we encountered. Happily, black kites like the handsome specimen above were abundant and not particularly shy. 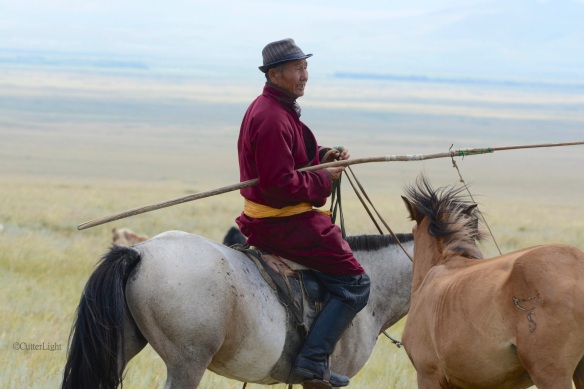 His brightly colored traditional garb striking against the hazy pastels of the steppe, this nomadic herder was tending a mixed flock of sheep and goats. These herds share the grasslands with Mongolian gazelles, red deer, roe deer and the wild Takhi.

Some 1,200 to 1,400 years ago, a Turkic culture left behind groups of carved granite stone figures in the Hustai area. Elbows close to the body and hands folded across the heart, it’s likely that this six foot tall figure at the Ongot grave site is mourning the loss of a leader or nobleman.

Safely back at the entrance of his burrow, this pica posed for a moment before disappearing. The nearby steppe is also home to gerbils, hamsters and badgers. 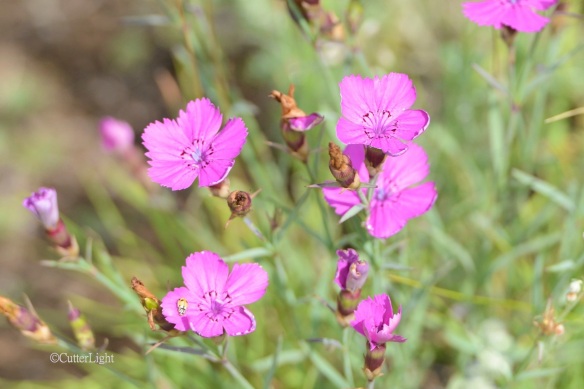 Almost glowing, maiden pinks are said to have derived their name from the crenelated edges of their petals which appear to have been trimmed with pinking shears. 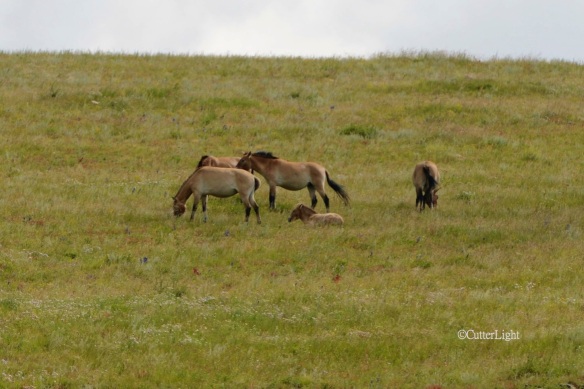