From August 2011 to May 2014, it was our great privilege to live in the Inupiat village of Point Hope, Alaska. The original Eskimo name for the land where Point Hope is located – and the name of the original village, which is now a ghost town due to erosion and water inundation – was Tikigaq, or “index finger” for the shape of the peninsula. Located 200 miles above the Arctic Circle and said to be the oldest continuously inhabited place in North America, present-day Point has a fairly stable population of approximately 700 people, most of whom are of Inupiat heritage.

Northern Lights above the cemetery and airstrip. 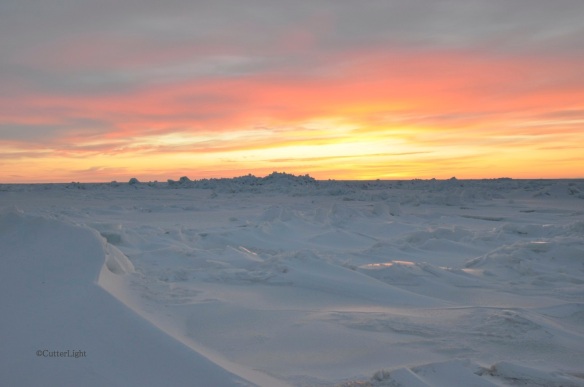 Ice over the sea, the sun setting.

A sliver of sunlight falls on Old Tikigaq. 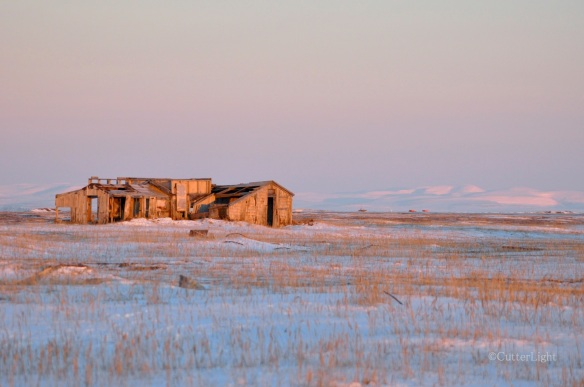 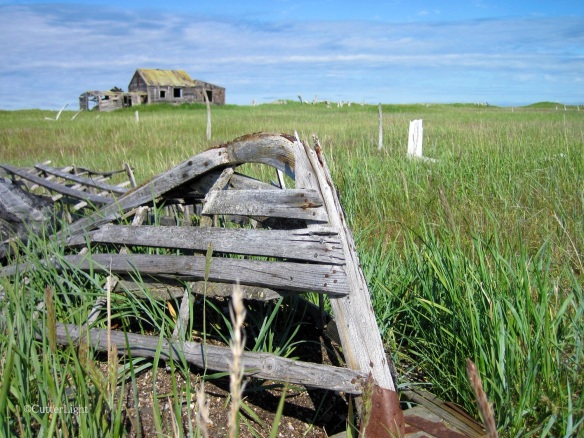 The cemetery with fresh snow. 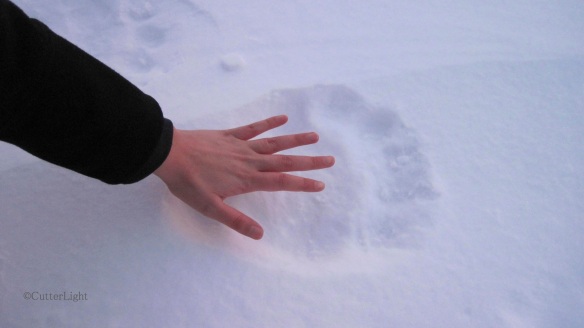 Sewn and ready – an umiak on a rack.

First whale of the season!

35 thoughts on “Tikigaq, Our Village by the Frozen Sea”